Will Sleep Apnea Effect the NFL Draft this Year? 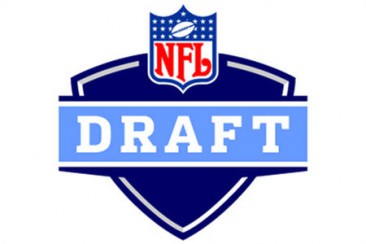 We remember the NFL #1 Draft pick JaMarcus Russell for the Oakland Raiders back in 2007. His mediocre performance on the field was later linked to sleep apnea. Sleep Group Solutions, David Gergen and Dr. Harry Sugg are teaming up with former NFL Linemen Derek Kennard and Nate Newton to raise awareness of sleep apnea through a series of events titled Tackle Sleep Apnea.

At the April 26th, 2012 event former NFL superstars Derek Kennard and Nate Newton made sure to let the public know about sleep apnea, in hopes to raise awareness. Hitting close to home, Derek spoke at the event about the importance of seeking treatment if you have any of the symptoms of sleep apnea such as snoring, high blood pressure, hypertension, diabetes, etc. Sleep Group Solutions and David Gergen teach dentists, such as Dr. Sugg how to screen and treat sleep apnea through Oral Appliance Therapy. “The first Tackle Sleep Apnea event went even better than anticipated, and just in time for the NFL Draft, since this is a common disorder in athletes. So much support by the media, as well as the NFL was a great way to show the public just how dangerous sleep apnea is. All of us supporters are eager to plan the next public awareness event,” David Gergen from Gergen’s Orthodontic Lab said on the event.