Charles Barkley Will Be Supporting Roy Green and David Gergen, President Of Gergen’s Orthodontic Lab, At Their Annual Golf Tournament Held in Arizona

David Gergen, President of Pro Player Health Alliance (PPHA), recently met with Roy Green to plan the very first celebrity golf tournament hosted by the American Sleep And Breathing Academy (ASBA). The ASBA is a non-profit established educational institution for sleep disorders. Only his most trusted friends and partners were in attendance as they went over specifics of the event. Roy Green, who was once the fastest man in the NFL, has been a long friend of Mr. Gergen and together over the years they have teamed up to support multiple charities and non-profit organizations. 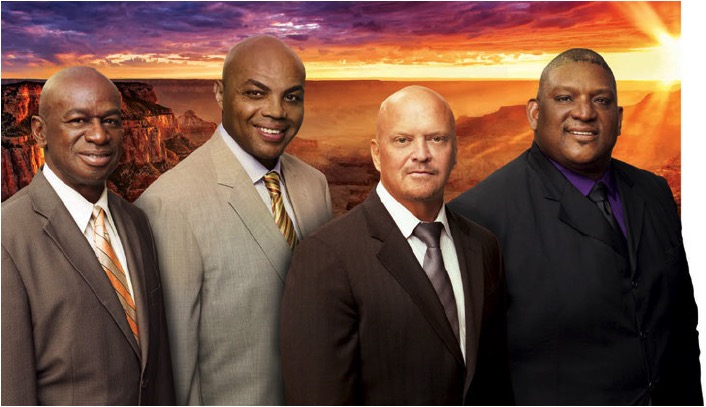 Jana Weltzin, a good friend of David Gergen, was also a there to lend a helping hand in the outlining of the tournament after she had been officially hired as the tournament’s attorney. David often turns to Jana for her support and knowledge as a dependable advisor for much of his work and personal life. Together with Mr. Gergen’s personal assistant named Skylar Faulkner, David says, “This team is one of the best, if not the best. We really got a lot done and the meeting was very successful. I’m proud to be associated with these amazing people while being a part of such a good cause.”

Roy says, “This tournament will become one of the largest golf events in Arizona. I’m proud to be a part of something that supports a good cause.” The tournament will feature some of sports’ greatest athletes including the two greatest Arizona Cardinals receivers of all time, Roy Green and Larry Fitzgerald. Roy has also asked his good friend Charles Barkley to golf in the tournament. After treating over 160 former professional athletes for sleep apnea, Pro Player Health Alliance will be an official sponsor of the event.

To learn more about the ASBA, visit http://www.americansleepandbreathingacademy.com.