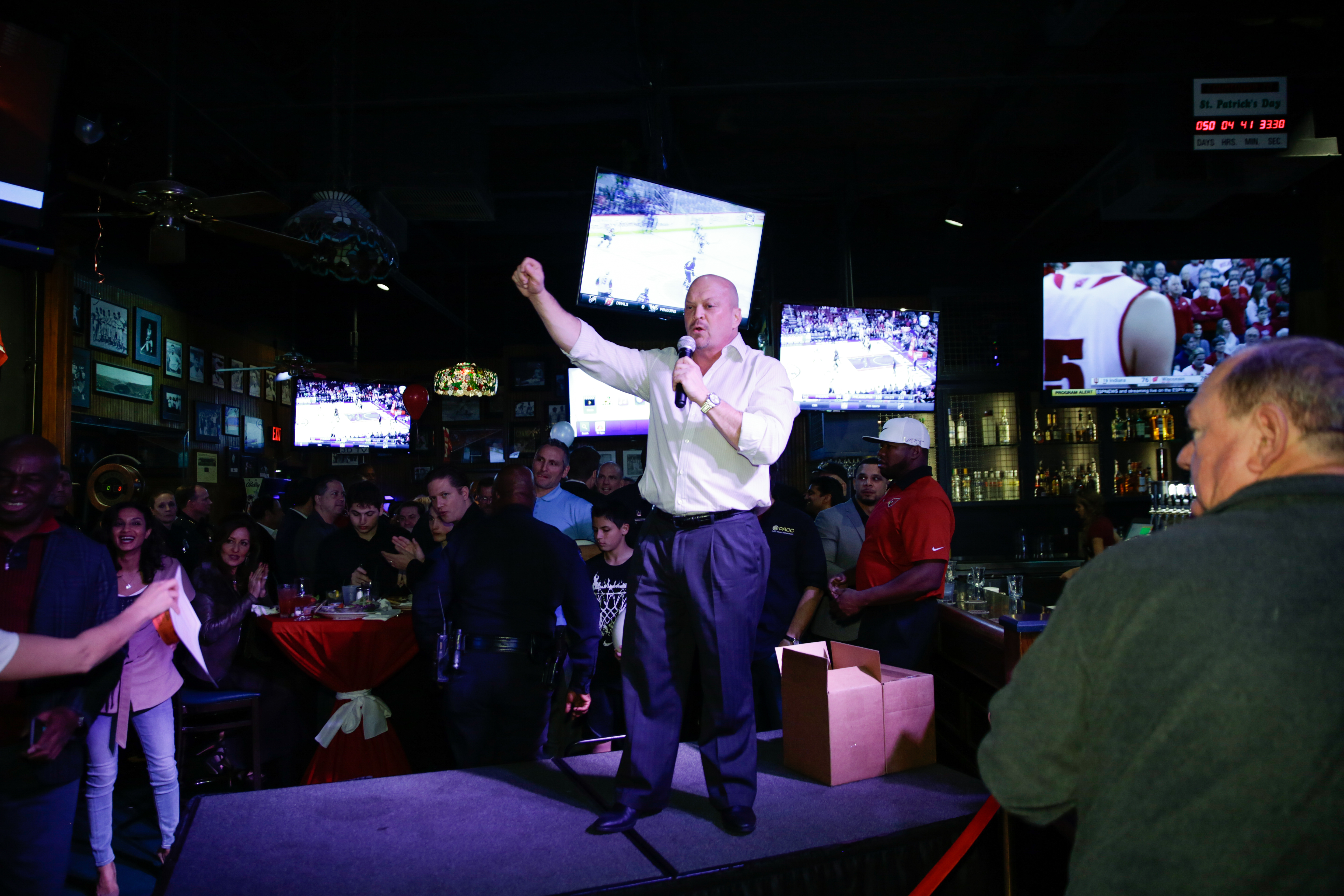 This past Tuesday night the Sleep Team at Gergens orthodontic lab participated in America’s largest Sleep Apnea Awareness event. The commitment to the field of sleep by Gergens Orthodontic Laboratory president David Gergen has made his lab and his staff the most informed in the industry. 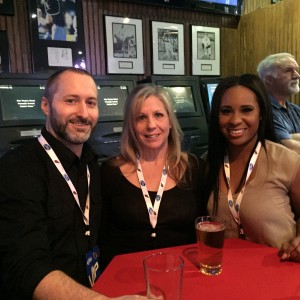 The event was presented at Padre Murphy’s Sports Bar and Grill and there were over 3000 people in attendance. David Gergen was the Master of Ceremonies introducing many current and former Cardinal greats including Roy Green, Larry Fitzgerald, Derek Kennard and many others. A highlight of the night was when Phoenix police chief Joseph Yahner awarded Roy Green and Larry Fitzgerald police chief for life honors. 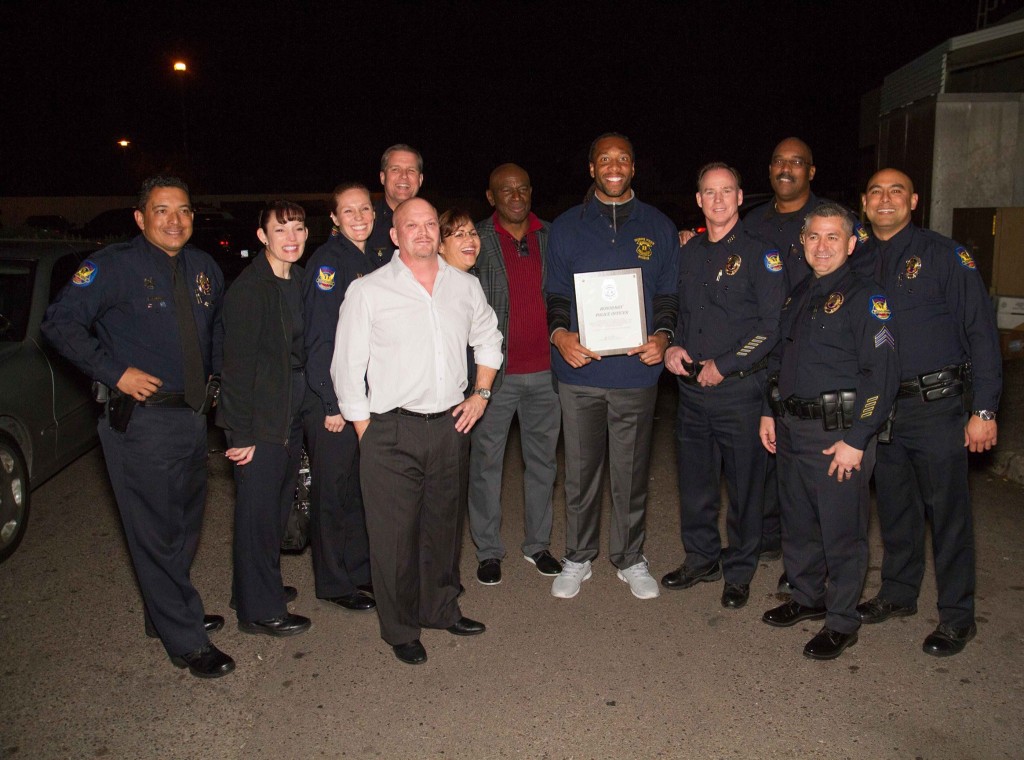 Arizona Attorney General Mark Brnovich was also a big part of this event his presentation focused on the importance of sleep health especially when operating motor vehicles and heavy equipment. It was great to hear his point of view and realize that the state is aware of this important health issue. 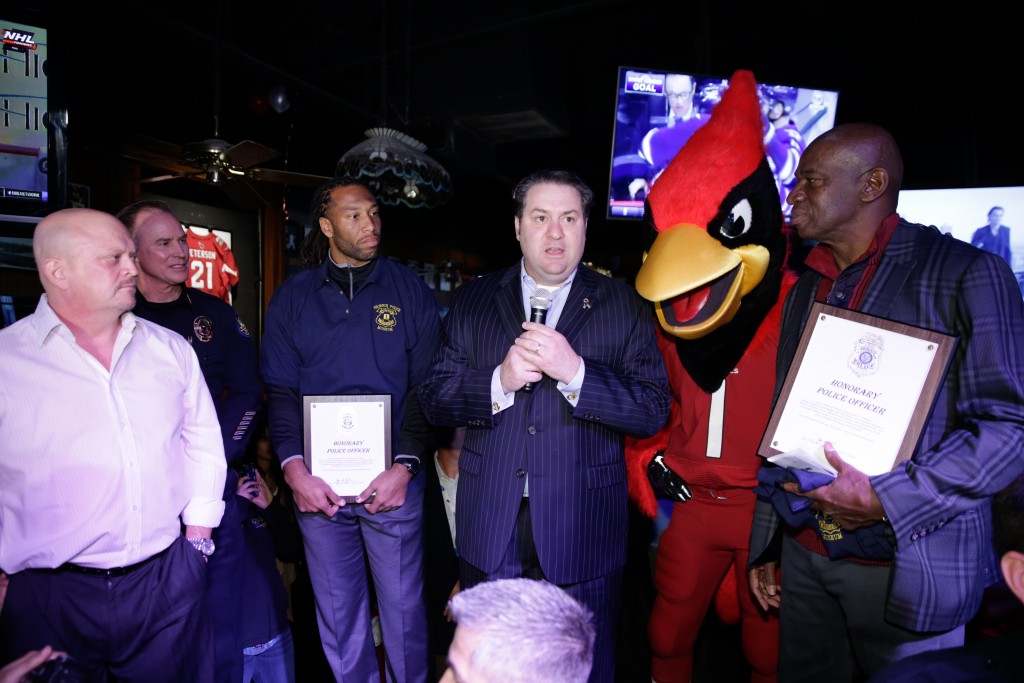 It was very good to see the industry support from Arrowhead Pro Sleep Center and ZQuiet a predictor appliance for the immediate treatment of Snoring and Sleep Apnea.

“Events like this change the public perception of OSA and reduce the resistance to getting tested and treated, David and his team have contributed in a big way to changing the face of Sleep Apnea with this event” – Alan Hickey Director of the American Sleep and Breathing Academy