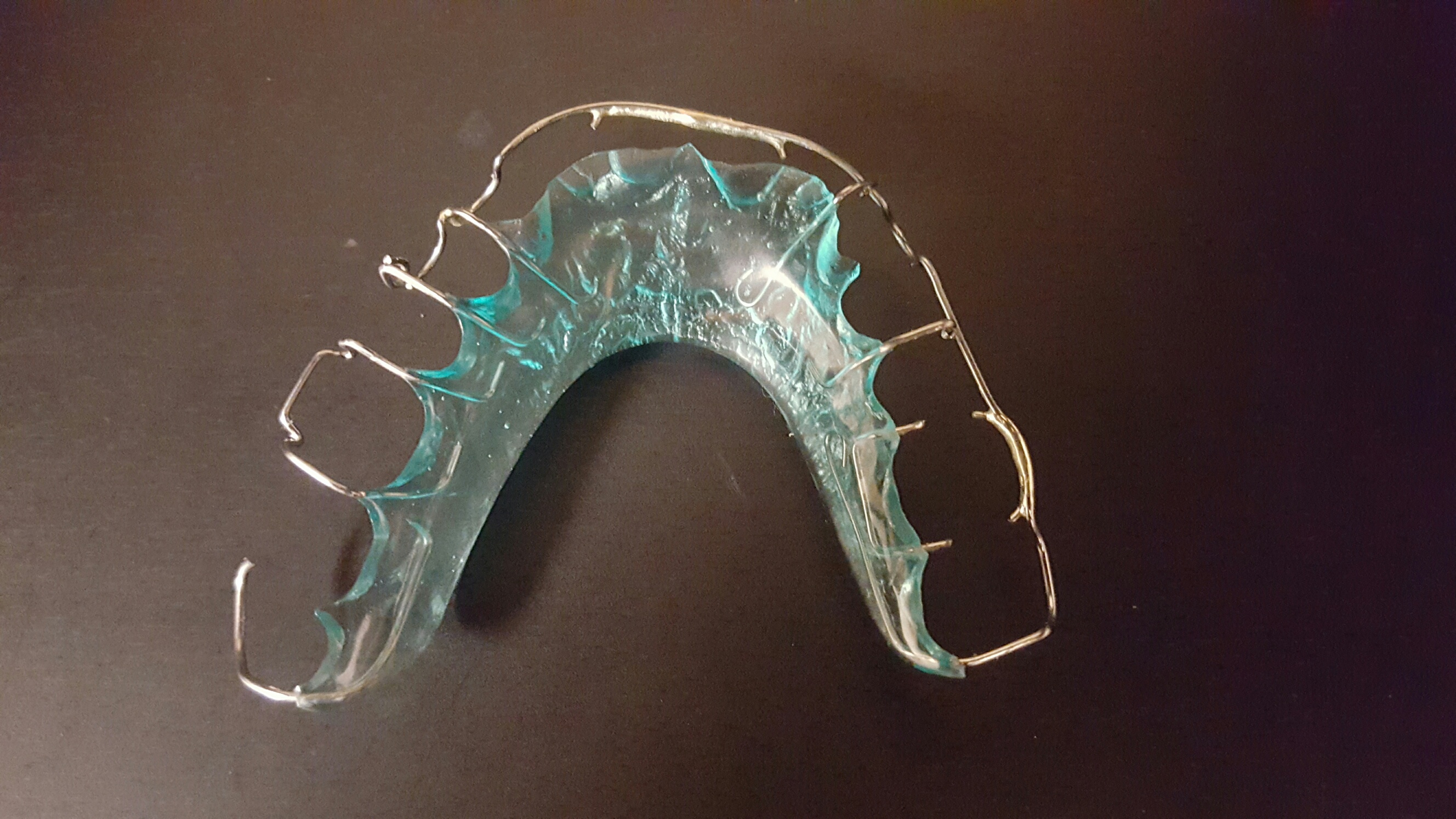 The forgotten topic
If there is a topic in orthodontics that is chronically ignored and sometimes abused, I think most of us would agree, it is retention.

In fact, if you try to track down all of the articles written on retention since the specialty’s formation back in the early 1900s, it would only number a couple of hundred, while other aspects of orthodontics have been discussed nearly ad nauseam.

But retention—should we be ignoring this important part of treatment like this?

I know, nothing makes for a more frustrating day like several college students home for the holidays with lost or broken retainers and several rotated teeth, no responsible parents in sight, and a crowded waiting room. Some practice consultants advocate not seeing these patients ever again!

Is that a way to build a practice dependent on new patients replacing the ones that are treated? I dare say not!

It’s no secret that once the bill has been paid, the teeth are straight and a patient gets retainers, there’s not a lot more for an orthodontist to do. But as the model of orthodontic care continues to evolve, I propose that there will be the standalone practices where the orthodontist visits on a daily basis in an established practice and the corporate model, which addresses that population of patients in retention. And, frankly, those of us wishing to control the business may want to keep these patients coming back.

Reason for ignoring the issue
Ever since a classic article written in the ’80s by Little and others, we have been aware of the fact that teeth do continue to move, no matter how they are treated. I always smirk when I hear speakers brag about their results and insinuate that because of their specific treatment approach, the teeth that they have aligned will maintain themselves.

In an article entitled “Retention, Retainers May Be Forever,” the modern-day challenges of keeping teeth straight are discussed by Parker. This clever clinician documents various patients in retention and comes to the conclusion that if there is something in orthodontics that is unpredictable, it is maintaining straight teeth.

He admits to the fact that even the patients with the least problems in the beginning are often the most difficult to maintain.

For instance, consider the following factors as they relate to retention:

Contacts that slip or that were never perfectly aligned can lead to crowding. This would include teeth not positioned within the supporting bone.

Continued growth of the patient can place varying forces on the face musculature and alter the occlusion, which can cause crowding.

A changing TMJ can also alter the occlusal loading, resulting in teeth without opposition—leading to drifting.

Of course, digit habits lead to muscle imbalance, which once again places forces on the teeth probably stronger than the forces that we utilize to straighten the teeth.

All of these things point to a very simple question with very complex answers: What’s an orthodontist to do?

As advocated by Parker, explaining to patients that retention may be forever is our only choice.2Although it would be nice to have the magic treatment mechanics that ensure 100 percent success, this just isn’t the reality of today’s treatment options. All that we can do until that day comes is to work on increasing our retention batting average.

Our practice has devised a simple, cost-effective and ease-of-compliance system that we feel handles the majority of retention issues. We call it “the countdown to deband.”

As we approach the last several months of active care, the patient is advised that he or she will soon have the appliances removed and enter the retention phase.

A panoramic X-ray is made and appointments are scheduled for re-bracketing if necessary, and a couple more visits to detail and finish. During each of the next appointments, some posterior braces are removed, the occlusion is adjusted and settled, and final elastics are prescribed if necessary.

Retainer types
As we enter this period, the patient is given retainer options, depending on our suggestions.

We include—as a standard—vacuum or pressure-formed clear retainers as suggested by Rowland and others,3 because of this method’s scientific support. Also, we are able to manufacture them in the office quickly and affordably.

One of the options, for an additional fee, is a bonded lower and upper retainer, but only when the hygiene and occlusion permit. This option, suggested and supported by Zachrisson,4 has been proven to maintain tooth alignment as long as the set is intact.

For others, we suggest the retention product from Invisalign, Vivera, which gives the patient four sets of retainers.

With new scanning technology, most of these can be made in advance of the final debanding appointment, allowing for no time between removal of the appliance and the delivery of the retainer.

Many say that these options should be included in the original fee and, to some extent, I agree. However, patient compliance and treatment results vary, as do costs and materials. Having options at the conclusion of treatment allows for some financial adjustments, as well as the ability to take advantage of new technology, such as scanning and colored acrylics.

Final thoughts
Our philosophy continues to be that wearing a retainer—of whatever type—is what’s most important. The type is not relevant.

Retainers are delivered and we insist on full-time wear for three months, followed by nights only after that.

Third molars are discussed and their removal suggested in most situations, even though the science is still inconclusive on that topic.

The comment we make to patients is that it is better to have them removed on the patient’s schedule, rather than the third molar’s schedule.

These days, we offer bleaching, suggest bonding of small laterals by selected dentists, and enroll siblings.

The topic of retention may be ignored in the literature, but definitely not in our practice. Dr. Daniel Grob graduated from Marquette University, where he received all of his dental, orthodontic and prosthodontic education. He was also honored with numerous awards, including the OKU honorary dental fraternity, as well as the ASN honorary Jesuit fraternity. Grob received the American Society of Dentistry for Children senior student award for his exemplary work with young patients.

Share this post
FacebookTwitterGoogle+LinkedIn
Related posts
David Gergen Stages Come Back
April 15, 2020
Join Us In Dallas For The Most Turn-key Intro To Sleep 101 Course In The Country Through The American Sleep And Breathing Academy
July 6, 2016
David Gergen Works to Inform and Educate Dentists about Sleep Apnea
March 16, 2016
For TMJ, Snoring and OSA Sleep Herbst is the appliance of choice
March 7, 2016
National Recognition For David Gergen President of Gergen’s Orthodontic Laboratory
February 11, 2016
David Gergen at Super Bowl 50 with ProPlayer Health Alliance
February 9, 2016
Featured Posts